John Sweeney (aka Jiggly Boy) is a keynote speaker and has captured the imagination of some of the most respected companies in the world. This isn't because:

He and his team at the Brave New Outpost harness transformational laughter to help professionals activate their best, most innovative, and most resilient mindset.

[02:11] The author himself, John Sweeney-Let's start at the very beginning

[09:22] Digging into the mindset of discovery or a mindset of improvisation

[21:48] How Return to Civility came about and Change of Ownership

[28:16] Theatre-a place to illuminate discussions that most people are too uncomfortable to have.

This is Season 5! For more episodes, go to stlintune.com

Next Episode All Episodes Previous Episode 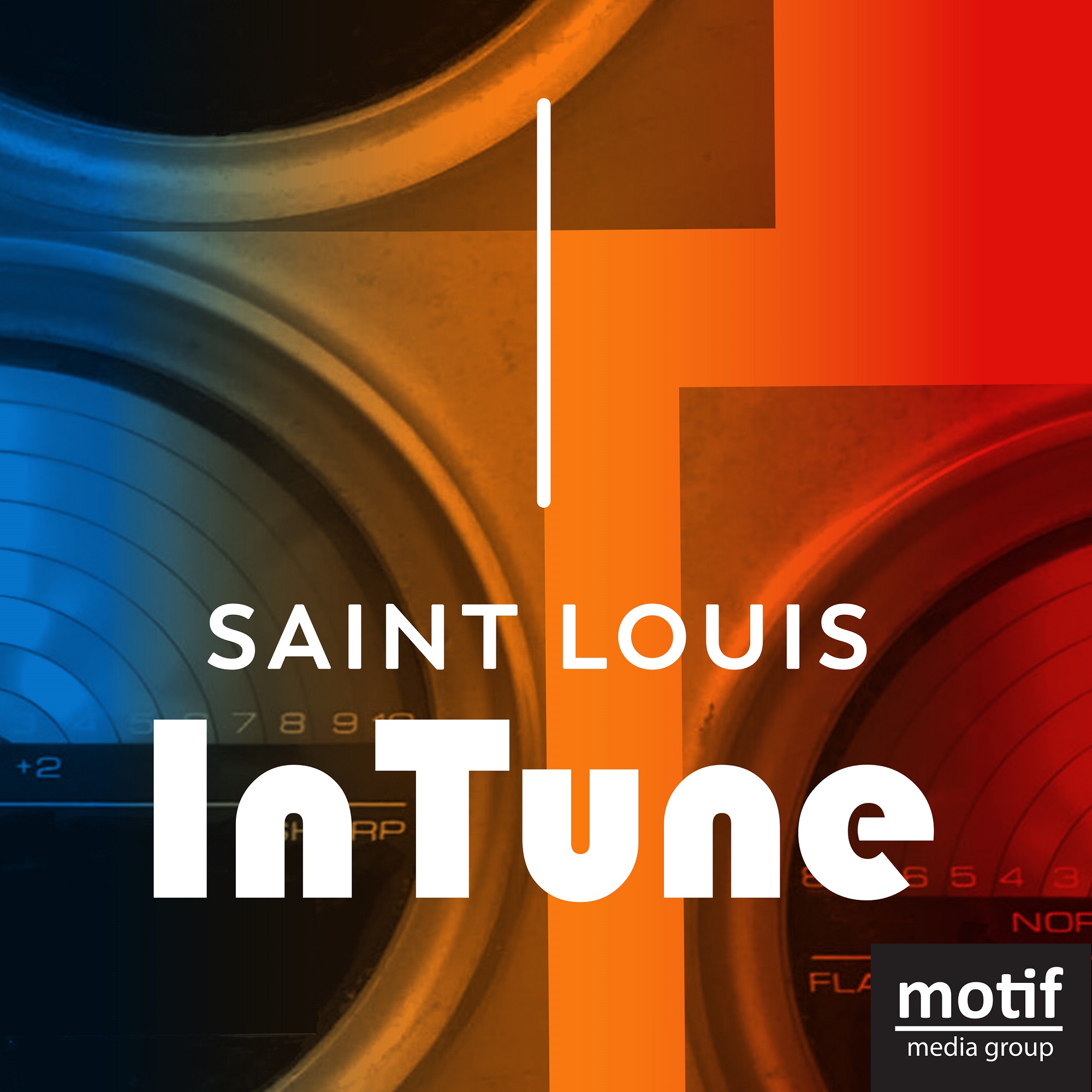 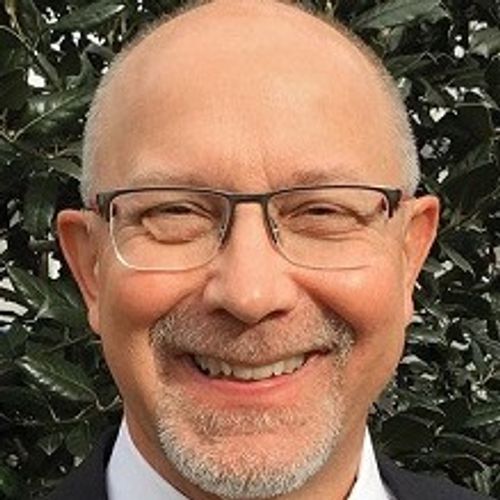 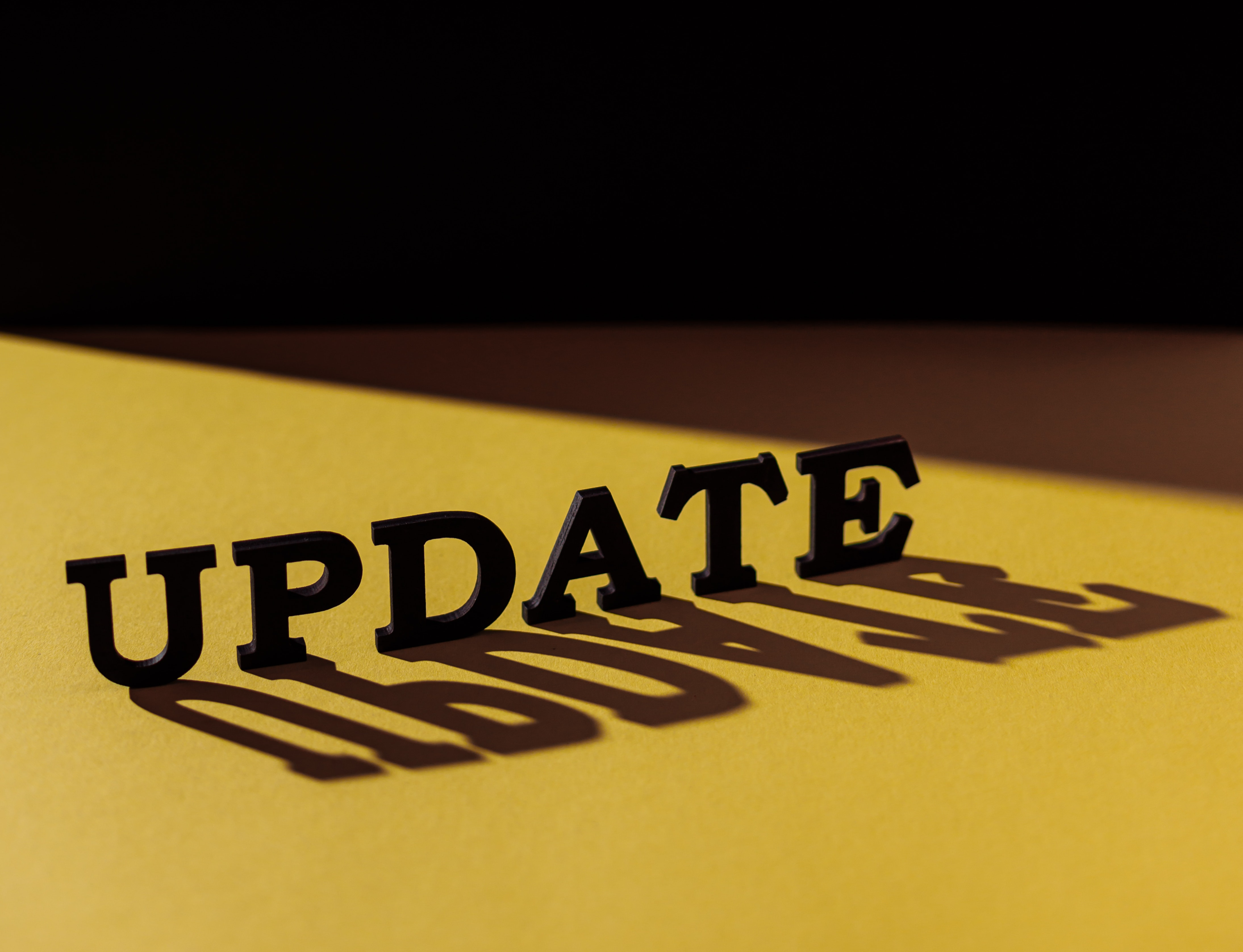 Thanks for subscribing - please check your inbox to confirm your details.